Fondita on the road – Company meetings in the US 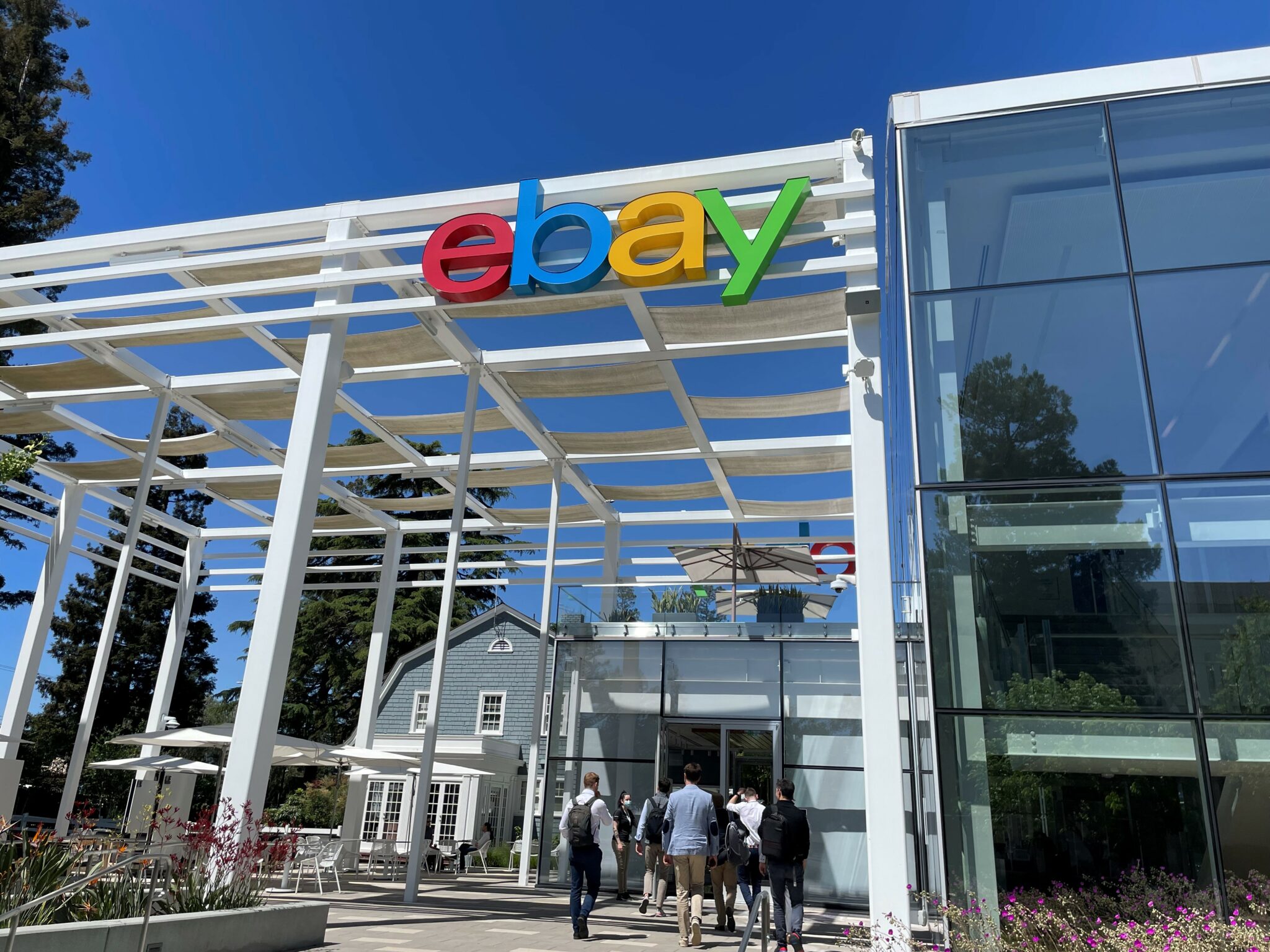 One of the absolute best perks of being a fund manager is that you get to meet a whole bunch of interesting companies. This time we went to the US and the primary goal was to get to know American companies that offer environmental and climate-smart solutions in one way or another. In our busy schedule, we also had time to meet a few companies from other sectors, mainly companies from the medical technology sector. Meeting the companies’ management and to see the production facilities and products in real life, definitely plays a key role in assessing whether a company seems interesting or not.

During the trip, I visited three different states and met about twenty companies. I would like to highlight some general observations as well as a few companies that seemed exciting and might warrant a closer look.

Generally speaking, attitudes towards sustainability vary enormously from state to state. California is the model state, building out renewable energy and providing incentives to residents and businesses to act sustainably, which is also reflected in the streetscape. In Texas, however, the attitude is very different. Large petrol-driven cars are being driven and no one seems particularly concerned about the impact on the environment and climate. With that said, awareness does seem to be growing and progress is being made slowly but surely.

Nikola is a Phoenix-based company that produces small-scale electric trucks. They are aiming to also start mass producing a hydrogen powered truck by the end of next year. There has been a storm surrounding this company in recent years and the company has lost market confidence for a variety of reasons. They promised too much and then failed to deliver. Now it remains to be seen whether the new management can keep its promises. The production plant looked modern and has sufficient capacity. It is now all about finally starting to deliver on its promises.

San Diego-based Intuitive Surgical is a global leader in robotic surgery. The company’s technology enables relatively complex surgical procedures to be carried out via remote-controlled instruments. This robotic technology also allows operations to be performed remotely, which is of enormous benefit to the patient. The ability to perform the surgery via a burr hole results in shorter hospital stays and faster recovery time, which in turn results in enormous savings for society and less strain on the healthcare system. However, all this is reflected in the high valuation of the company.

This San Francisco-based company collects used clothing, sorts and resells it on its marketplace. The business is growing rapidly, and the number of users rose to 1.7 million in the first quarter of the year. The company is not yet profitable but clearly offers something that is in demand, especially by the younger generations. What remains to be seen is how much needs to be invested in automation before the business can become profitable. Indeed, sorting is currently largely a manual process and leads to poor scalability of the business.

The trip to the US was indeed both very interesting and very enlightening, which will likely also benefit our fund holders in the long run!